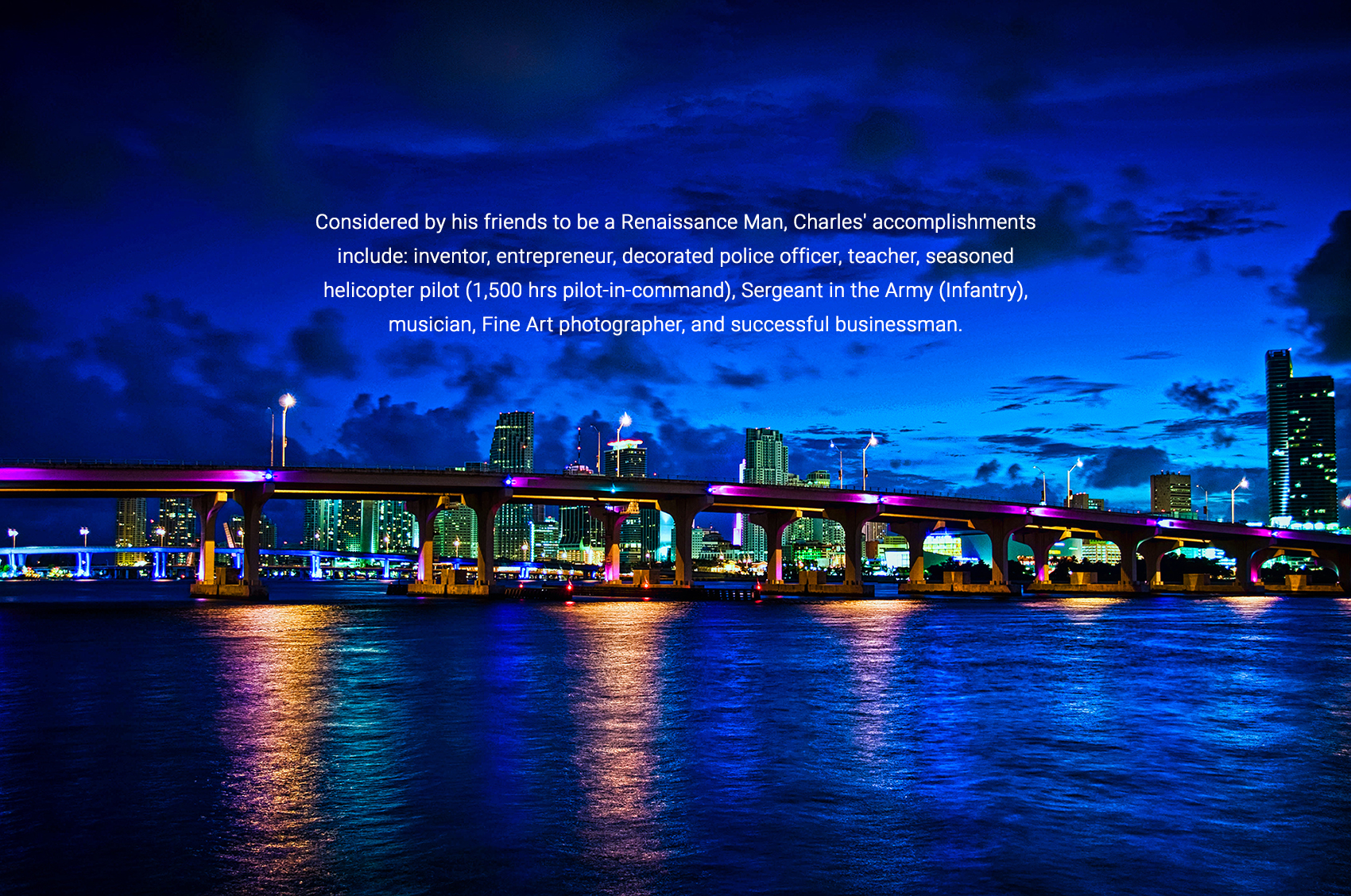 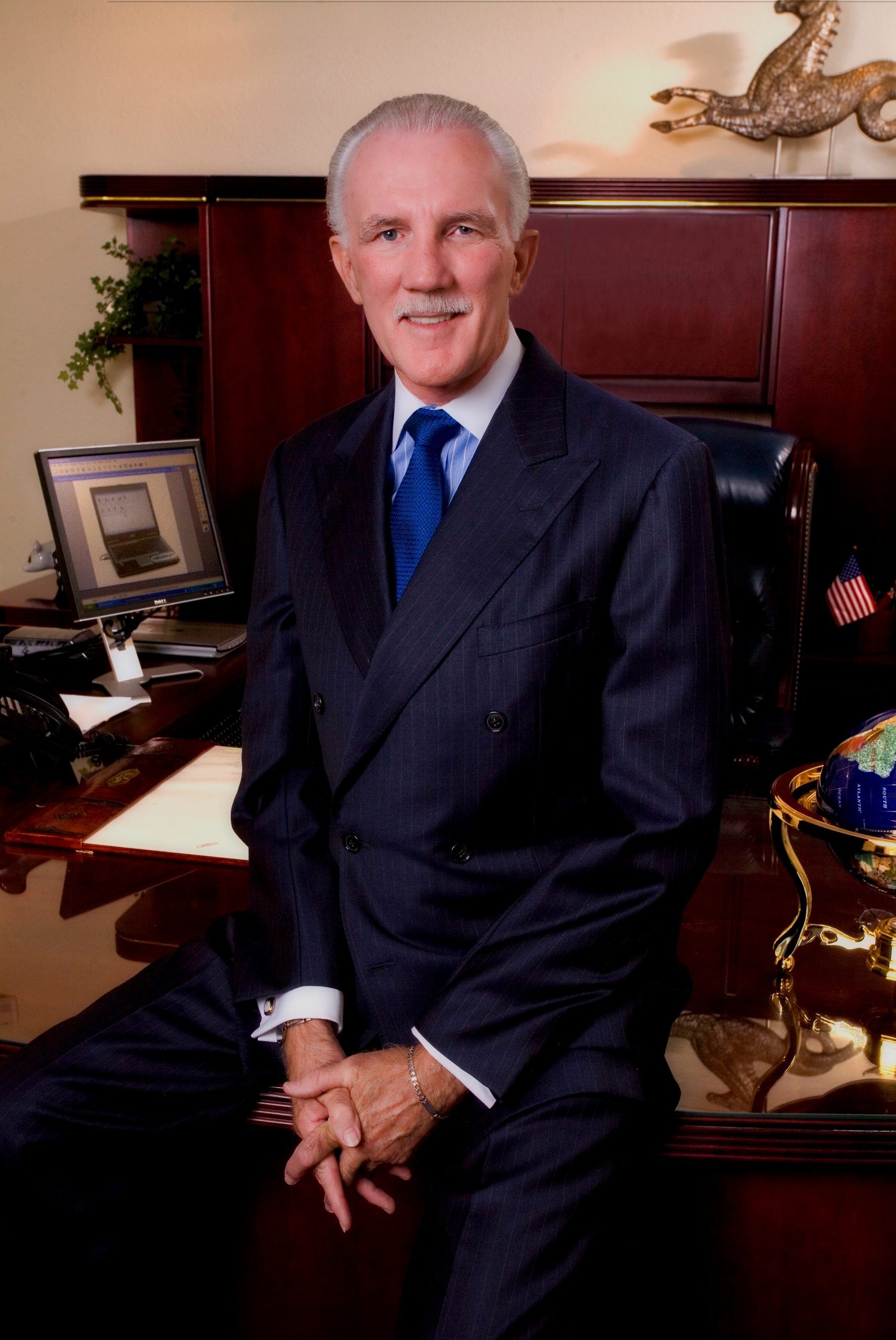 Over the past thirty-four years, Charles developed what is now accepted as the “Gold Standard” for Forensic VSA training, NITV FS Certified Examiners Course.  The course is based on the experience Charles gained from the nearly 14,000 examinations that he conducted during his career.  As voice stress companies came and went over the years, Charles led NITV FS to become what is now the undisputed leader in the field of Forensic Voice Stress Analysis.  In 1986 Charles began development of the Computer Voice Stress Analyzer and debuted it to the law enforcement community in 1988. The CVSA was an immediate success and has since become the most widely used truth verification tool used in the law enforcement community with over 2,500 agencies, including the California Highway Patrol, Atlanta P.D., Illinois State Police, Nashville P.D., New Orleans P.D., U.S. Military Special Forces, and the U.S. Federal Courts utilizing the system. NITV FS recently introduced the CVSA III®, (learn more about the CVSA III® here) which contains a revolutionary, patented automatic scoring algorithm developed by Charles.

Other than the original inventor, Charles is the only person to be awarded a patent for Forensic Voice Stress Analysis(#7,321,855).  Charles was awarded a second patent(#7,571,101) from the US Patent Office.

After completing high school in Orleans, France, in 1965, Charles Humble returned to the United States to join the United States Army. Following Advanced Individual Training in the Infantry, he was selected to serve as an instructor in the 6th Army’s Committee Group training troops in combat arms, achieving the rank of Sergeant. He served in this position until he was honorably discharged in 1968

Charles then joined the Indianapolis Police Department where he served as a patrol officer, field investigator, and motorcycle officer. During his five years with the Indianapolis P.D., Charles performed as an exceptional officer and, among other awards and Citations, he received the department’s Commendation for Outstanding Devotion to Duty from then Mayor Richard Lugar. While off duty, Charles had spotted three individuals wanted by the FBI for murder and single-handedly captured all three without any loss of life. 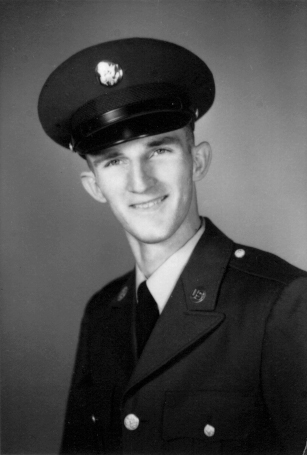 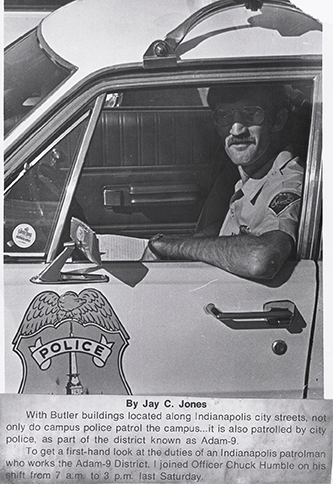 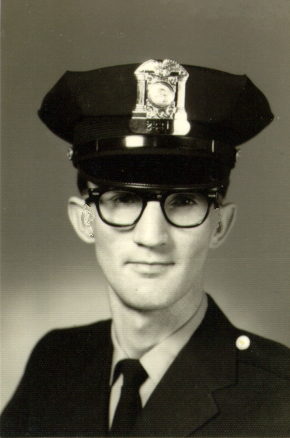 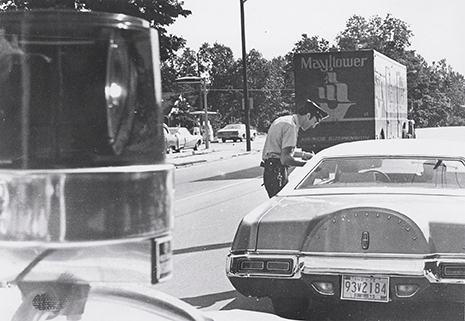 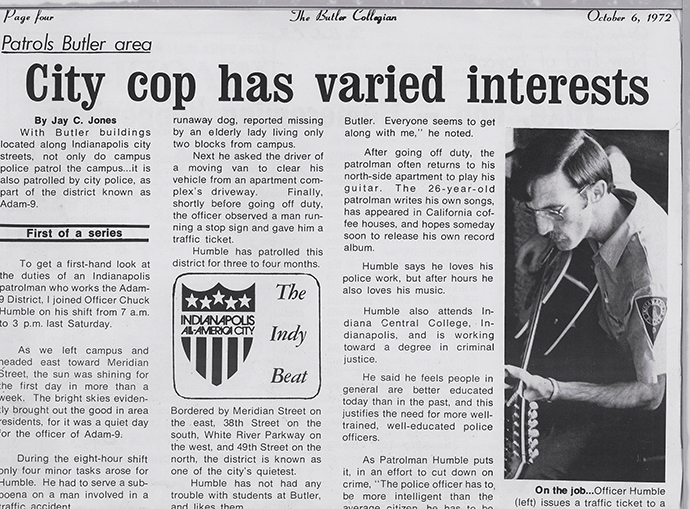 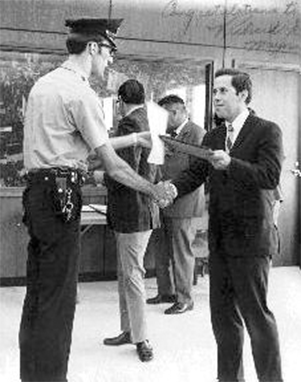 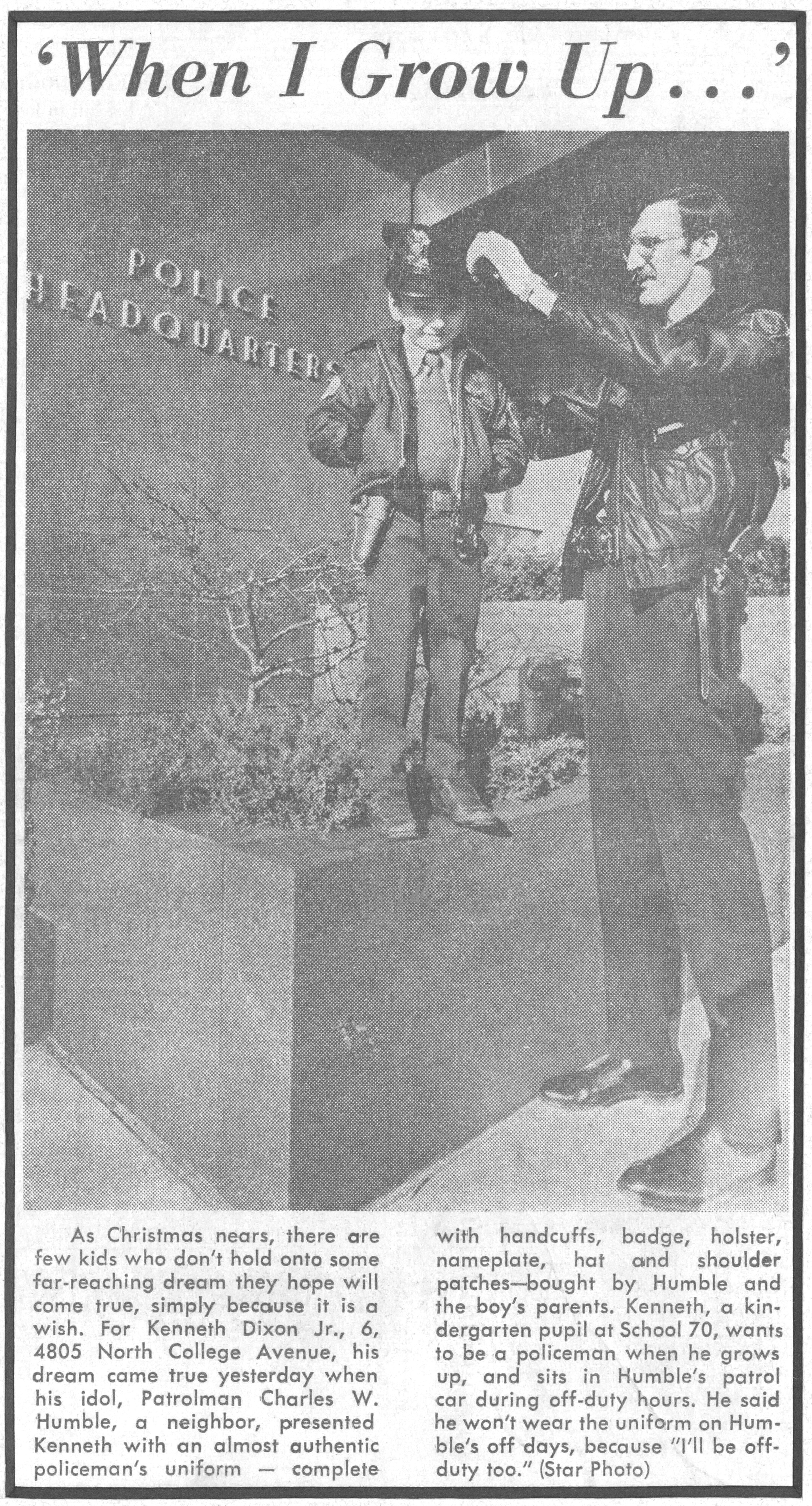 Like his father did before him, Charles began his interest in music by forming a band in high school and doing lead vocals. In 1966, while serving in the US Army in Alaska, Charles picked up a guitar and taught himself how to play. His first “gigs” were performing in the coffee houses in Monterey, CA. Charles’ musical career has spanned nearly fifty years and during that time he has played and toured with many bands such as Fire-wind, Agape Union, Friends, and Scotty Cash’s Blues Breakers, mostly doing guitar, percussion’s, and lead vocals. Although his collection includes some very rare guitars, most were acquired to be ‘working’ guitars. These days Charles spends his time in his recording studio and is content with the occasional performances entertaining family and friends. These songs are among Charles’ favorites of the many different genres that he has explored over the past fifty years that include jazz, blues, rock, country rock, and pop. 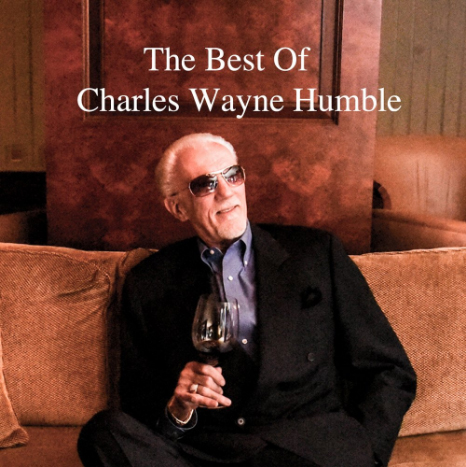 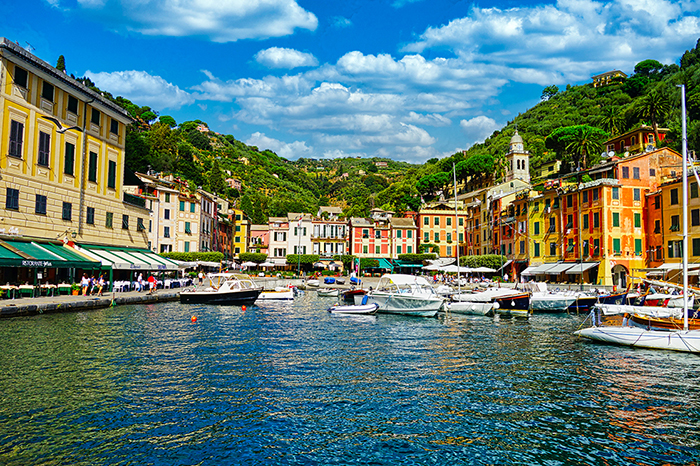 Unique photos from around the world including Charles’ award winning Red Rose. 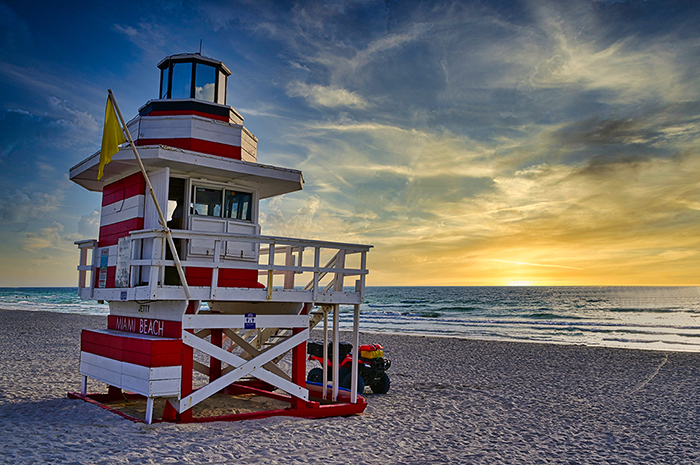 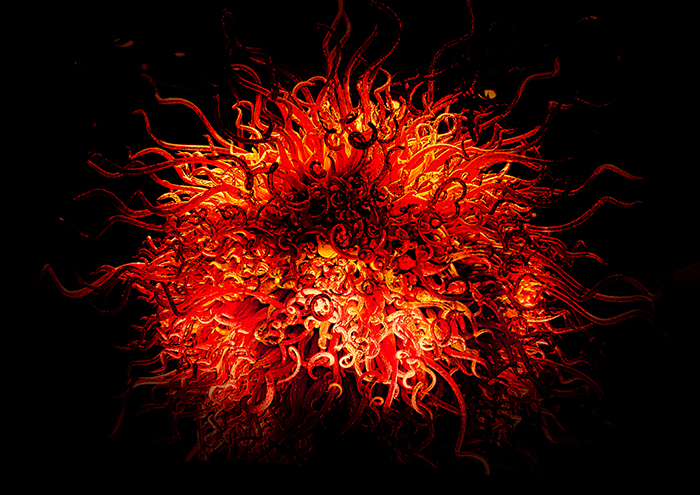 This photography depicts visual images that do not have an immediate association with the object world.